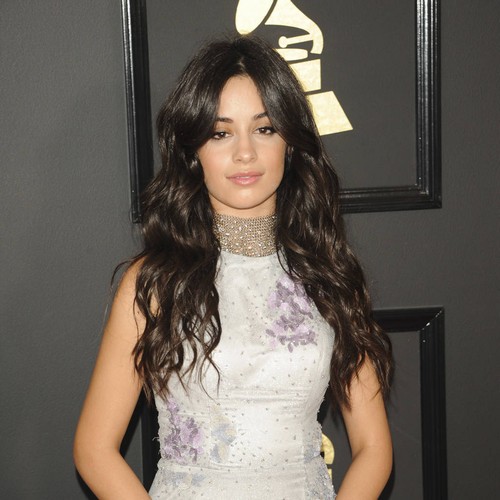 Camila Cabello insists no one can rival Beyonce when it comes to expressing female empowerment onstage.

The 20-year-old singer is enjoying a successful solo career since breaking away from girl group Fifth Harmony at the end of 2016, after which she admitted she felt too “sexualised” in the band.

Camila has already spoken about how much she enjoys working on her own material and in a new interview with Britain’s Hello! the brunette beauty praised singing sensation Beyonce for being a symbol of strength.

“Women are powerful and music as a form of expression allows you to take ownership of that,” she gushed. “Performances, videos and the poetry of a song are all great mediums for expressing that strength. Imagine Beyonce commanding a massive stage – I don’t think anything can rival that in terms of an expression of women’s empowerment.”

Camila isn’t the only woman in music to have named Beyonce as an inspiration; Black Eyed Peas star Fergie recently cited the Drunk in Love hitmaker and her award-winning visual album Lemonade as the motivation behind her own new video-based record Double Dutchess.

It's not just famous names who Camila is in awe of though as the Cuban-born popstar also cited female family members as an inspiration when it comes to her songwriting.

“Different women inspire me every day,” she added. “It could be a fan who was struggling for a long time and told me they recovered and are in a better place; a fan who just came out to their mom; my little sister and my mom – women in my life every day who are working on making their lives better.”

Fans can soon hear the results of Camila's hard work on her upcoming debut album, The Hurting. The Healing. The Loving.